Posted by Jason Hill from huffingtonpost.co.uk·Jul 25

Grime artist Wiley has been dropped by his management company over accusations of anti-Semitism.

The musician’s manager John Woolf said A-List Management had “cut all ties” with the musician following a series of social media posts made on accounts belonging to him on Friday.

The Campaign Against Antisemitism has asked police to investigate the content and called for Wiley’s accounts to be shut down “to prevent further outpouring of anti-Jewish venom”. 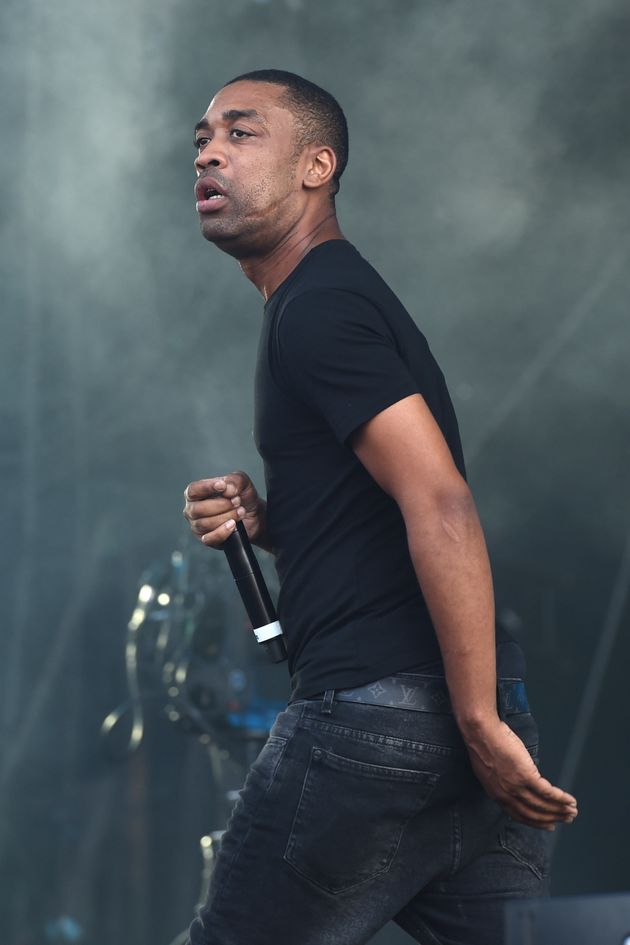 Mr Woolf, who is Jewish, wrote on Twitter on Saturday morning: “Following Wileys anti semitic tweets today we at @A_ListMGMT have cut all ties with him. There is no place in society for antisemitism.”

He had earlier said he did not support or condone what Wiley posted but that he would speak to him privately and “help educate him”.

Following Wileys anti semitic tweets today we at @A_ListMGMT have cut all ties with him. There is no place in society for antisemitism.

One post on an unverified Twitter account in Wiley’s name, which Mr Woolf confirmed to the PA news agency belongs to the star, read: “I would challenge the whole world of Jewish community on my own I am not scared I can handle them.”

However, the social media platform has been accused of “ignoring anti-semitism” because his tweets are still visible 12 hours after they were first posted.

Wiley, known as the Godfather of Grime and whose real name is Richard Cowie, received an MBE for services to music in 2018.

Mr Woolf earlier said in the 12 years in which he had worked with Wiley he “can say that he is not anti-Semitic”.

The manager wrote on Twitter that he does not “support or condone what Wiley has said today online in anyway shape or form”.

He added: “We are going to help educate him here on this.”

In a statement issued on Friday, a spokesperson for the Campaign Against Antisemitism said: “Our Crime Unit has reported this matter to the Metropolitan Police Service as we consider that Wiley has committed the offence of incitement to racial hatred, which can carry a substantial prison sentence.

“We have additionally asked Twitter and Facebook, which owns Instagram, to close down his accounts which have hundreds of thousands of followers, to prevent further outpouring of anti-Jewish venom.”

They added that they would be contacting the Cabinet Office to ask that Wiley’s MBE is revoked.