Posted by Jennifer True from huffingtonpost.co.uk·Jul 26

Mick Fleetwood and Stevie Nicks have led the tributes to Fleetwood Mac co-founder Peter Green following his death at the age of 73.

Fleetwood and Green formed the influential group in London in 1967, alongside John McVie and Jeremy Spencer.

Nicks signed with the band in 1975, five years after Green had quit amid struggles with his mental health.

After his death was announced on Saturday, tributes poured in from across the music industry, with the musician lauded as among the greats of the British blues scene. 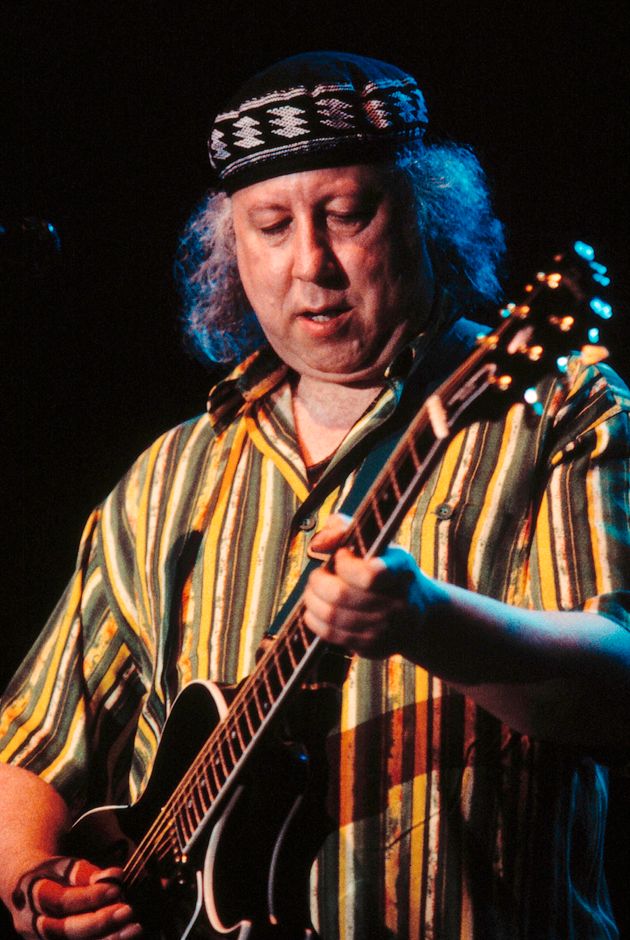 In his emotional tribute, Fleetwood described Green as “my dearest friend” and said they “trail blazed one hell of a musical road for so many to enjoy”.

He said: “For me, and every past and present member of Fleetwood Mac, losing Peter Green is monumental.

“Peter was the man who started the band Fleetwood Mac along with myself, John McVie, and Jeremy Spencer. No one has ever stepped into the ranks of Fleetwood Mac without a reverence for Peter Green and his talent, and to the fact that music should shine bright and always be delivered with uncompromising passion.” 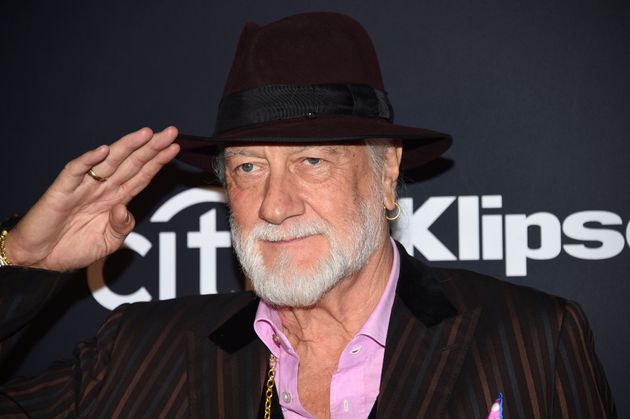 The 73-year-old added: “Peter, I will miss you, but rest easy your music lives on. I thank you for asking me to be your drummer all those years ago. We did good, and trail blazed one hell of a musical road for so many to enjoy.

“God speed to you, my dearest friend……. Love Mick Fleetwood.”

Nicks joined Fleetwood Mac alongside her then-boyfriend Lindsey Buckingham and helped make the band one of the world’s most successful.

The singer said her biggest regret was not sharing a stage with Green.

In a statement shared on social media, Nicks wrote: “I am sorry to hear about the passing of Peter Green. My biggest regret is that I never got to share the stage with him. I always hoped in my heart of hearts that that would happen.

“When I first listened to all the Fleetwood Mac records, I was very taken with his guitar playing. It was one of the reasons I was excited to join the band.

“His legacy will live on forever in the history books of Rock n Roll. It was in the beginning, Peter Green’s Fleetwood Mac and I thank you, Peter Green, for that. You changed our lives.”

Green, the influential blues rock guitarist, whose songs included Albatross and Oh Well, was born in London’s Bethnal Green into a Jewish family.

He formed Fleetwood Mac with drummer Fleetwood in London in 1967, after a stint in John Mayall’s Bluesbreakers – filling in for Eric Clapton.

Green and Fleetwood wanted McVie to join the group on bass, and named the band Fleetwood Mac to entice him – a strategy that was ultimately successful.

Under his direction, the band produced three albums and a series of well-loved tracks including Black Magic Woman, Man Of The World and Oh Well.

Green penned the instrumental Albatross, which remains Fleetwood Mac’s only UK number one single, hitting the top of the charts in January 1969.

Carlos Santana’s 1970 version of Black Magic Woman, in which he added conga and timbales drums, became one of the Mexican-American’s biggest hits.

Green left Fleetwood Mac after a final performance in 1970 as he struggled with mental health difficulties and spiralling drug use, later sleeping rough.

He was eventually diagnosed with schizophrenia and spent time in hospitals undergoing electro-convulsive therapy during the mid-70s.

The band continued with a transformed line-up featuring a core group of Fleetwood, Nicks, Buckingham, McVie and Christine McVie.

This phase gave rise to their hugely successful albums Fleetwood Mac and Rumours. 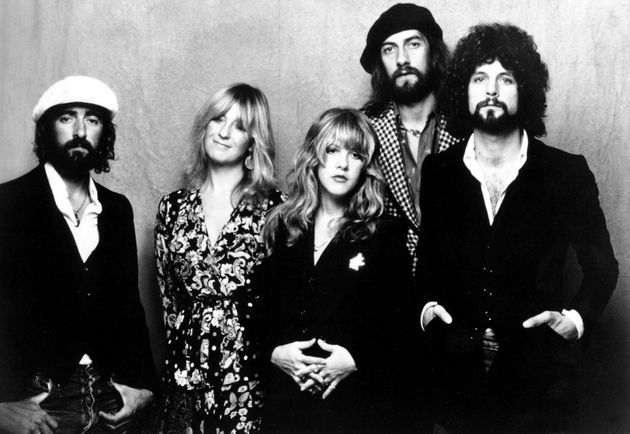 Green emerged from obscurity on a number of occasions, forming the Peter Green Splinter Group in the late 1990s with Nigel Watson and Cozy Powell.

Speaking to the PA news agency in 1992, Fleetwood described Green as “a major talent that to this day holds out”.

He added: “I consider myself very lucky to have even played with him.

“Of course it upsets me but there’s nothing I can do about it. It’s his life. I haven’t seen him for years.”

Green was among the eight members — along with Fleetwood, Nicks, Buckingham, the McVies, Danny Kirwan and Jeremy Spencer — inducted into the Rock & Roll Hall of Fame in 1998.

Green married Jane Samuels in January 1978. They divorced in 1979 and share a daughter.

5 Trendy & Comfy Clothes for Hiking That You Must Own