Posted by Willie Edwards from huffingtonpost.co.uk·Jul 26

Naya Rivera’s devastated ex-husband has paid tribute to the Glee star after she accidentally drowned during a boating trip with their four-year-old son.

The actor went missing at Lake Piru in Southern California on July 8. Her body was recovered on July 13.

Ryan Dorsey was married to Naya for four years from 2014 and is father to their son Josey Hollis, who was found unharmed on a rented boat after his mother disappeared. 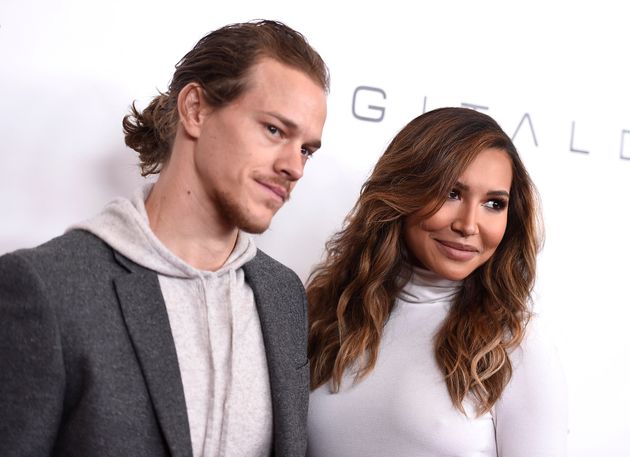 Speaking publicly about her death for the first time, Ryan said “I can’t believe this is life now”.

Sharing a picture of his ex-wife cradling Josey, he wrote on Instagram: “This is so unfair…there’s not enough words to express the hole left in everyone’s hearts. I can’t believe this is life now. I don’t know if I’ll ever believe it.

“You were just here… We were just in the back swimming with Josey the day before. Life just isn’t fair. I don’t know what to say…I’m thankful for our times and our journey that brought us together and gave us the sweetest and kindest smart little boy we could ever hope for.”

He added: “I remember sometimes you used to get annoyed at me: ‘Ryan can you stop snap chatting!’ Haha.

“I’m glad I didn’t listen to you because I have hundreds and probably thousands of snaps and videos that Josey will have forever and know his momma loved him more than life, and how much fun we had together as he was growing up.

“Life is all about good times and bad times but with Josey it makes the bad a little less so because a part of you will always be with us. He’ll never forget where he came from. We miss you. We will always love you. Love you Meep.”

Ryan also thanked those who had been in touch to offer support for the family and urged people to “be kind to yourself, be kind to others, forgive…forget…don’t hold grudges….if you have nothing nice to say maybe try not to say anything”.

Police believe the Glee star may have become exhausted while swimming in the lake. The Ventura County Medical Examiner’s Office declared her death an accidental drowning.

How to Watch NASA Launch Its New Perseverance Mars Rover