Posted by Jarvis Lett from huffingtonpost.co.uk·Aug 03 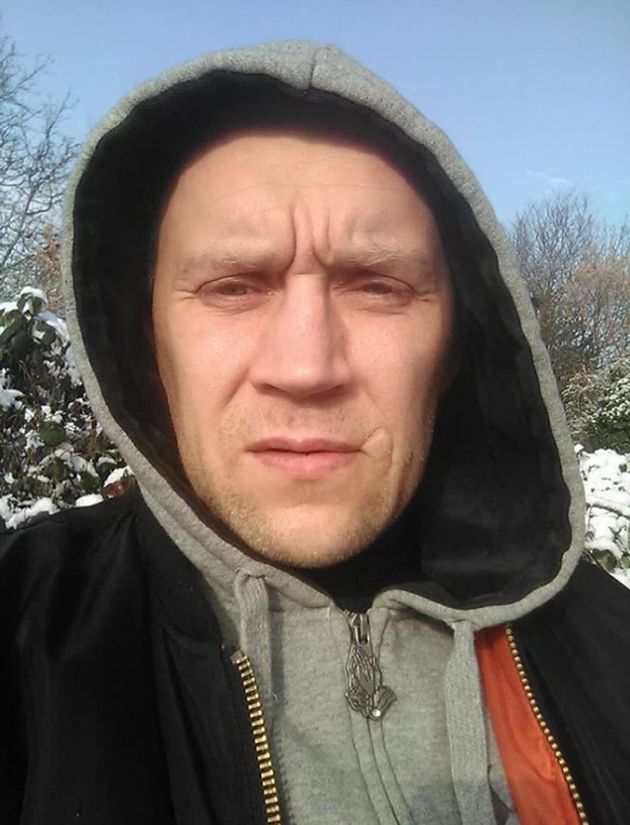 A missing farm worker who police feared had been murdered has been found living in the woods – almost five years after he went missing.

Ricardas Puisys was 35 when he was last seen at the Nightlayer Leek Company, where he worked in Chatteris, Cambridgeshire on September 26, 2015.

Cambridgeshire Police launched a murder probe, but officers could find no trace of the Lithuanian national despite a string of public appeals.

Detective chief inspector Rob Hall, from the Bedfordshire, Cambridgeshire and Hertfordshire major crime unit, said the case had been a “complete mystery” until photographs of Puisys were posted to a Facebook account in his name last summer.

And on July 1 this year he was found in a “very well concealed” location following a search of a wooded area in Wisbech, where he had been living hidden in the undergrowth. 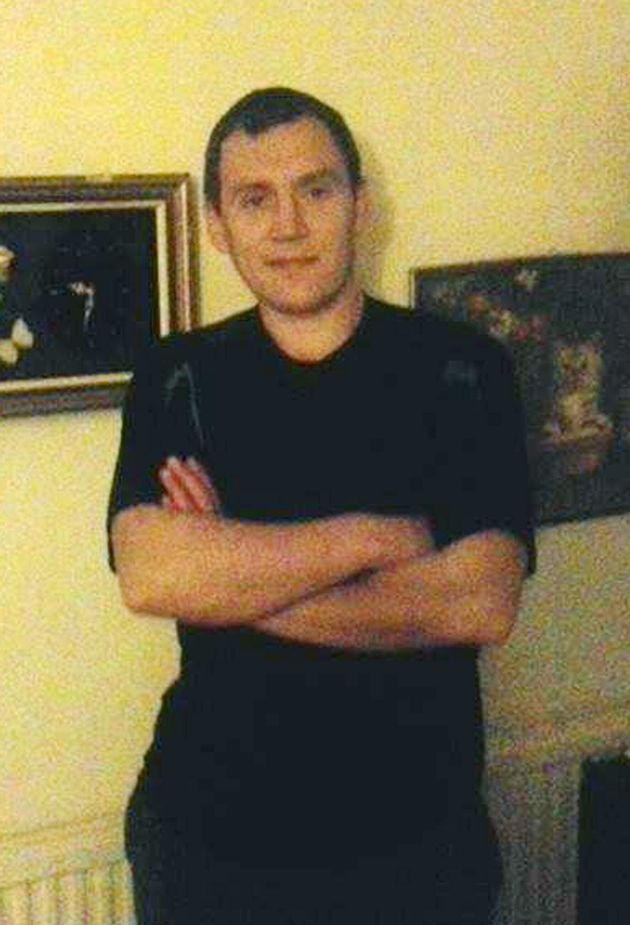 Detectives now believe Puisys ran away after becoming a victim of crime and an investigation into his potential exploitation has been launched.

Hall said: “A team of investigators worked tirelessly following up a number of inquiries, none leading to the discovery of Ricardas.

“That was until we received information that Ricardas may have been alive and still in the Wisbech area.

“Following a search of wooded area in Harecroft Road, Ricardas was eventually found living in undergrowth, very well concealed after having deliberately hidden and having not spoken with anyone for some time.

“We made the decision not to publicly announce we had found Ricardas alive until now in order to protect him and put safeguarding measures in place.

“He is safe and we are working very closely with him to ensure he remains safe, but also to ensure he gets the support he needs after having lived through extremely difficult circumstances during the last five or more years.” 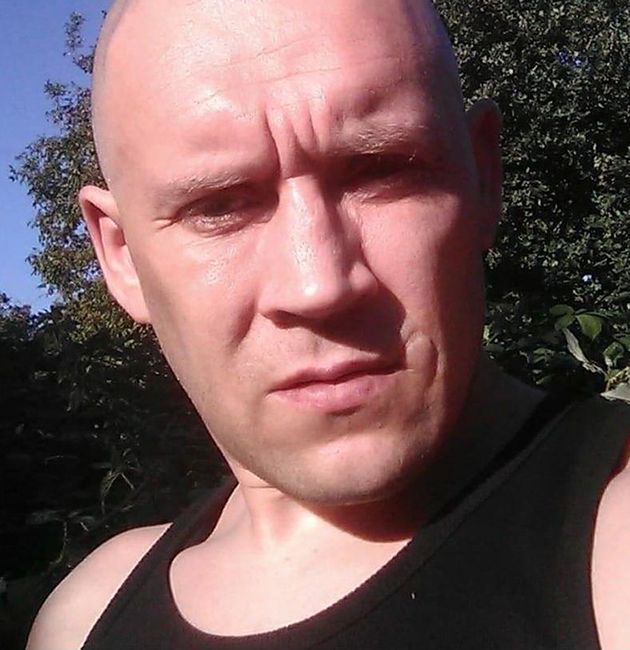 Puisys was employed through an agency when he worked at the Nightlayer Leek Company, in Dean Grove, and was believed to have been with other Lithuanian men on the night he vanished.

Hall said: “There were genuine concerns Ricardas came to harm that evening.

“He did not return to work on Monday September 28 2015 as expected, but we now believe Ricardas made the decision to run away as he had been a victim of crime, having previously been subject to exploitation.”

The text above is a summary, you can read full article here.
3

As you're scrambling to patch the scary ZeroLogon hole in Windows Server, don't forget Samba – it's also affected

It's been a vintage year for bug bounty hunters, says HackerOne as it boasts of $40m+ passing through its treasure chests