The Dragon Ball franchise has been a massive success ever since it first released its anime series Dragon Ball in the 80s. Because of its success, the show has inspired six anime series, some television specials and two short movies. The characters too have evolved a lot. The protagonist, Goku who was a young boy when it all started has grown to become a man with a family. But even though the show has spanned over a hundred years, Goku hardly shows any signs of ageing. His appearance has hardly aged when he appeared in Dragon Ball GT when compared to Dragon Ball Z. But that makes one wonder, do Super Saiyans even age? Are they immortal? 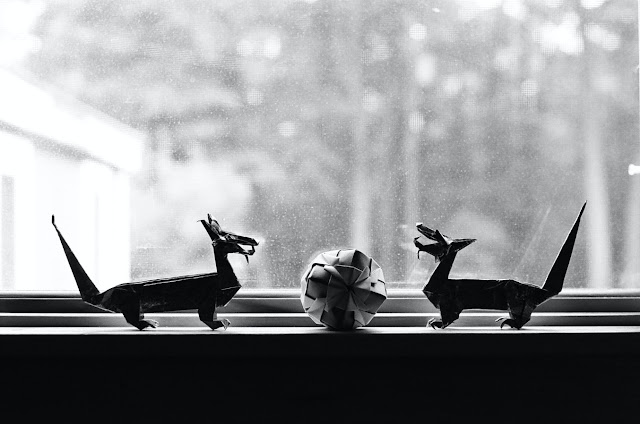 The Saiyans are warriors. So, they have evolved in such a way that they age slowly when they are in prime. This ensures that they are able to fight for a longer period of their lifetime. This can be clearly seen when one observes the wives of Goku and Vegeta respectively. Even after a decade of Goku and Vegeta’s fight against Majin Buu, they both appear unaged while their wives show clear signs of ageing.

But all of this does not necessarily imply that Saiyans don’t age at all, they do. As explained, the Saiyans are evolved in a way that in their prime they just slow down their ageing process. Also, there are many instances throughout the franchise that prove this theory. King Vegeta, who was Vegeta’s father, was in his middle ages before the Saiyan planet was destroyed by Frieza. He appeared much older than that in his later appearances. Same was the case with Paragus. After the birth of his son, Broly, Paragus aged notably. This is only possible if Saiyans can age since Paragus too was a Saiyan warrior. His ageing is proof that all other Saiyans like him can age.

But there is still an unanswered question. How come Goku remains remarkably unaged over a time span of hundred years? Even for Saiyan warriors, this is a significant amount of time. All other Saiyans do age in much longer periods of time. After killing Omega Shenron, real Shenron appears who fades away with Goku and the Dragon balls. Goku appears only much later with immortal god-like powers.

Saiyans too can die but their lifespans are much longer as compared to a human being, like Vegeta who is around 780 years old which is almost 10times the lifespan of an average human. But such long lives can end naturally just like any other human being. Although the god-like powers possessed by the Saiyans help them youthful and vital for way longer. In the case of Vegeta and Goku, their continued use of such energy may slow down their ageing process even more than other Saiyans.

Dragon Ball Fighterz summons the energy for a January 26 release