Posted by Eric Grunau from huffingtonpost.co.uk·Aug 18

You probably know Katherine Ryan best for her rip-roaring stand-up gigs, or her appearances on panel shows like 8 Out Of 10 Cats, Mock The Week and QI – but her latest project sees her embarking on something a little different.

The comedian is set to star in new Netflix sitcom The Duchess, which she has also written and executive produced.

After the first trailer for the series dropped this week, fans have been getting excited about its arrival on the streaming service next month, so here’s everything we can tell you about it... 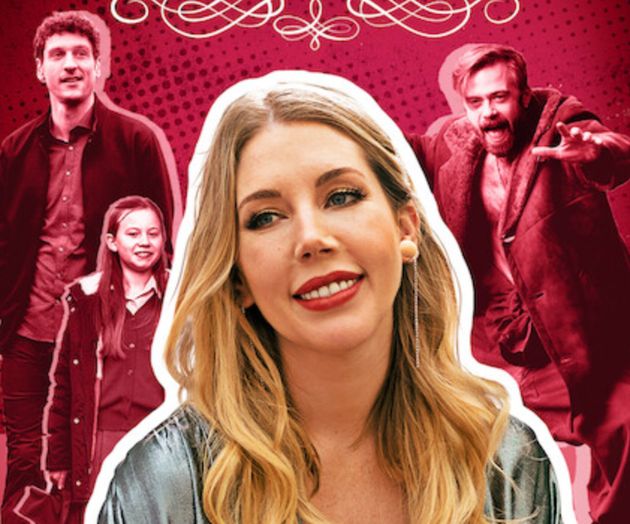 First off, what is The Duchess actually about?

Katherine’s debut scripted series follows what Netflix describes as the “powerful and problematic choices of a fashionably disruptive single mom living in London”.

Her daughter, Olive, is her greatest love, and she goes about seeking a sperm donor when she decides she wants a second child.

However, when things don’t work out as she’d planned, she debates a second child with her greatest enemy, Olive’s dad, with whom she strikes a £10,000 deal.

Can two wrongs make another right?

Katherine plays a “heightened version” of herself

Katherine has spoken previously of bringing up her daughter as a single parent in London, and her character in The Duchess draws upon her experiences.

Speaking to the Radio Times earlier this year, she said: “The Duchess is super authentic I think to my personality, to my stage persona, because it’s a disruptive mum who’s a bad person but a good mum.

“She’s fashionable, she loves being a mother, she’s not sad about it — it’s me, yes.

“The rest is fiction, but it is a heightened version of me, and I’m really lucky because they’re just letting me go and write the real thing that I would have wanted to.” 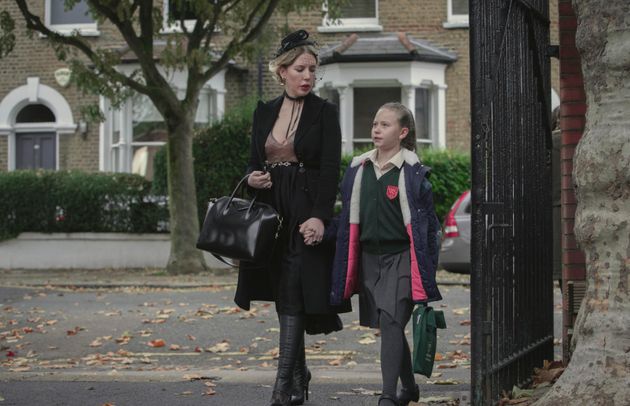 Who else stars in it?

As you already know, Katherine takes the lead in The Duchess, and while you might think it’s her first acting role, she has actually made prior appearances in sitcoms Campus and Episodes.

Peaky Blinders star Rory Keenan plays her ex, Shep, who is a former member of a boyband, while their daughter Olive is played by child actor Kate Byrne. 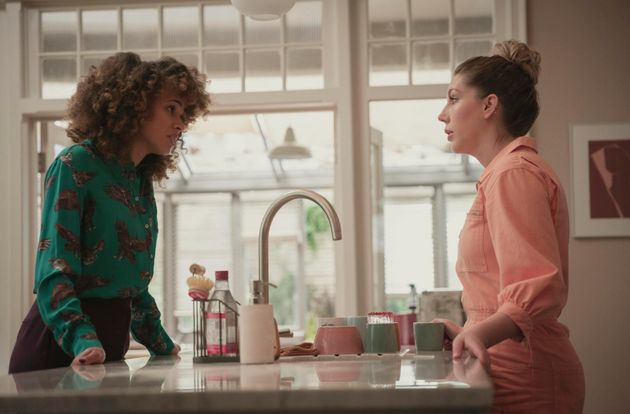 How many episodes are there?

The series is made up of six episodes, each 25 minutes long.

When does The Duchess debut?

All six episodes will begin streaming on Netflix from Friday 11 September.

How to Apply for Chevening Scholarship