Posted by Joel Schroeder from google.com·Sep 25 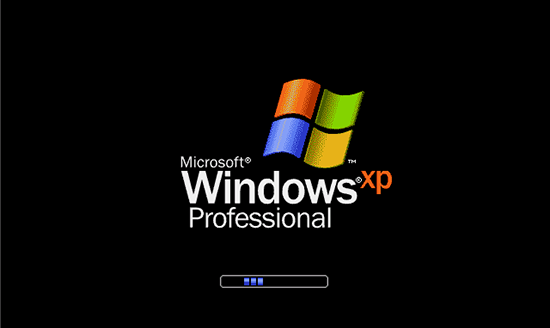 Microsoft probably won’t be happy about that. It seems the source code for Windows XP has leaked online. In addition to Windows XP, the leak includes the source code for Windows Server 2003 and other Microsoft operating systems, ZDNet reports. Here’s where things get curious, though: the leak comes from 4chan, an online imageboard often associated with internet trolls and extremism. The source code appeared in the form of a 42.9GB torrent file posted to the notorious forum. In addition to XP and Server 2003, the contents of the torrent include older operating systems like Windows 2000, Embedded (CE 3, CE…