Posted by Keith Brewton from google.com·Oct 05 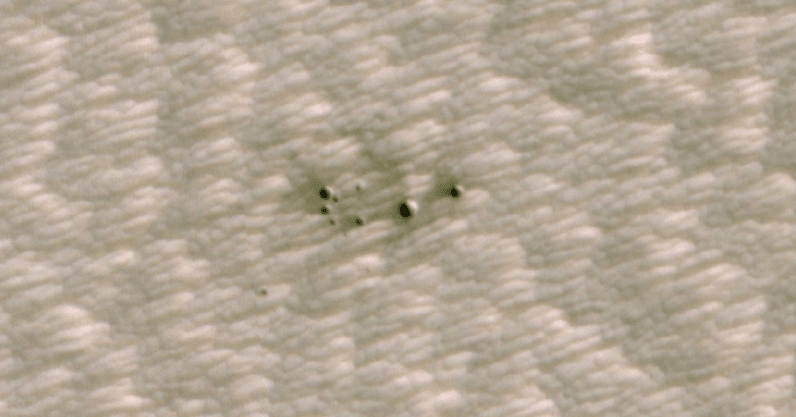 NASA has unveiled images of the first-ever craters on Mars discovered by AI. The system spotted the craters by scanning photos by NASA’s Mars Reconnaissance Orbiter, which was launched in 2005 to study the history of water on the red planet. The cluster it detected was created by several pieces of a single meteor, which had shattered into pieces while flying through the Martian sky at some point between March 2010 and May 2012. The fragments landed in a region called Noctis Fossae, a long, narrow, shallow depression on Mars. They left behind a series of craters spanning about 100 feet (30 meters) of the planet’s surface.…

These Are The Key Ingredients Of Home Brew Recipes

How Bacardi served up a new digital experience for consumers