Hulu Has Bought the Rights of Canadian Comedy “Jann”

The tv series is the creation of Jann Arden and “Schitt’s Creek” Producer Andrew Barnsley, which is now ready to shine on the other side of the border.

Get ready to get a heavy dose of Jann Arden as the show created by her alongside Leah Gauthier and Jennica Harper and overseen by Andrew Barnsley (“Schitt’s Creek ) will arrive on the platform with both of its released seasons.

In the series “Jann,” the comedian/actress plays the fictionalized toned down version of her reality. She plays the role of a former singing sensation unable to grasp an undeniable truth that her fame is evaporating like ice in an empty glass. The series originally aired on Canadian broadcaster CTV and explores Jann’s hilarious attempts to come back in her professional and personal life, which have fallen apart. 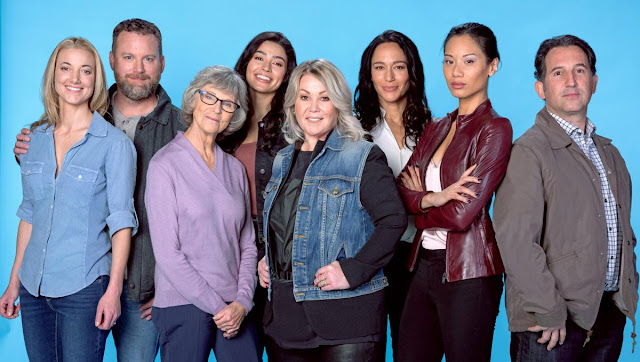 The brand overseeing the production operations are Project 10 Productions and SEVEN Films Production. In its debut season, the series relayed the story in six episodes, and in its sequel season, it increased its tally to eight. The series is a recipient of several nominations at Canadian Screen Awards apart from receiving the Writers Guild of Canada Prize awarded to Arden and Harper.

The outgoing President of Bell Media, Randy Lennox, had made a statement in which he has praised the show and actress Jann Arden for relaying a relatable story and is loved by all in Canada. He conceded that he now cannot wait to share the same “Canadian” excitement to the audience in the United States courtesy of the deal with Hulu.

Andrew Barnsley of Project 10 Productions and Jordy Randall of SEVEN24 films have also shared a joint statement in which they have said that the series has captured the heart of Canada, and now it is it’s time to shine all over the world.

Jann Arden also expressed her gratitude to Hulu’s generous decision-makers for providing a platform for them to share their incredible story with the people of the United States. She added that the team of “Jann” is excited to join their incredible library, and she hopes that the series can add more virtuosity to an already sublime talent at the display.

Source:-   Hulu Has Bought the Rights of Canadian Comedy “Jann”