After four years of waiting, Indians might finally get their taste of Tesla this year

Posted by Laura Kelly from google.com·Jan 06 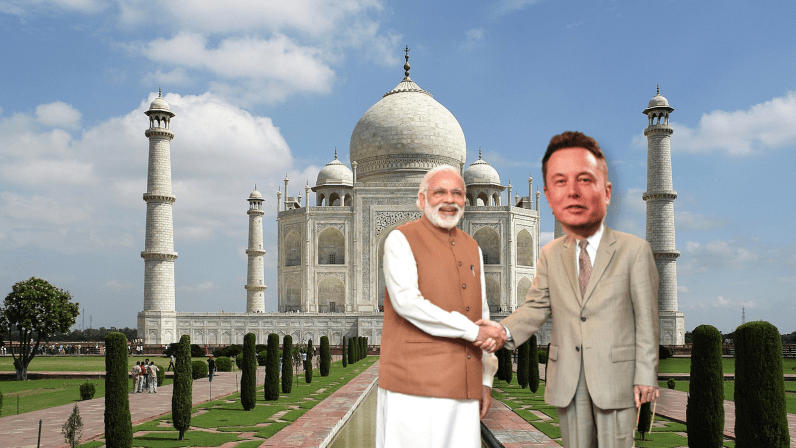 After years of Elon Musk hinting at the idea, it seems Tesla is finally going to make inroads into India. According to an Economic Times report published at the end of December, India’s transport minister Nitin Gadkari has confirmed the American EV maker will arrive in the country this year. “American auto major Tesla will have its distribution facility (sale centers) for its cars in India from next year and, considering the demand, it would look into setting up of manufacturing here (too),” Gadkari told the Economic Times. The first step will see Tesla set up sales operations in the…

Fix QBDBMGRN not running on this computer instantly

Why Garage Door Insulation Is often a Have to

Biden's inauguration rehearsal has been postponed due to security threats, report says