Posted by Michael Webster from google.com·2d 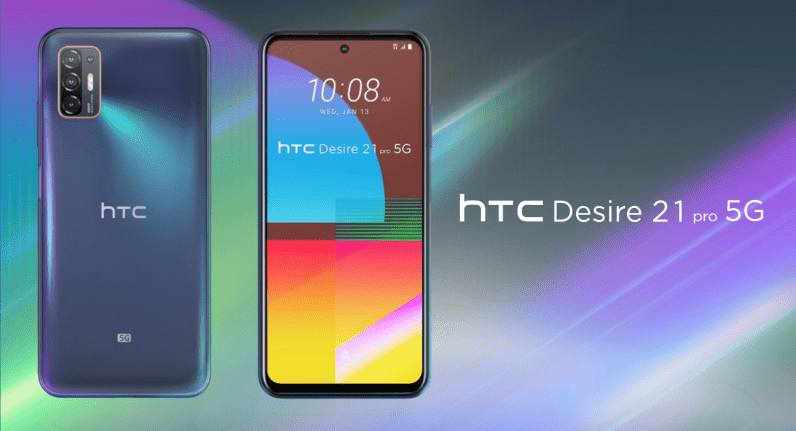 After Google bought a major portion of HTC‘s phone-making talent back in 2017, the company has been largely quiet in the mobile department, focusing on its VR aspirations instead. But as it turns out, the company is still churning out phones, as noted by today’s unveiling of the Desire 21 Pro 5G. And no, this one has nothing to do with blockchain. Mouthful of a name aside, the phone looks decent enough for roughly $427 (11,990 TWD, as Taiwan is the only confirmed market). You get a Snapdragon 690 — no speed demon, but likely good enough for most people…

How to Fix QuickBooks unable to backup company file

LG Rollable smartphone to come in Q4 with $2560 price tag