After firing Timnit Gebru, Google is now investigating another researcher in its ethical AI division

Posted by Kay Pry from google.com·Jan 20 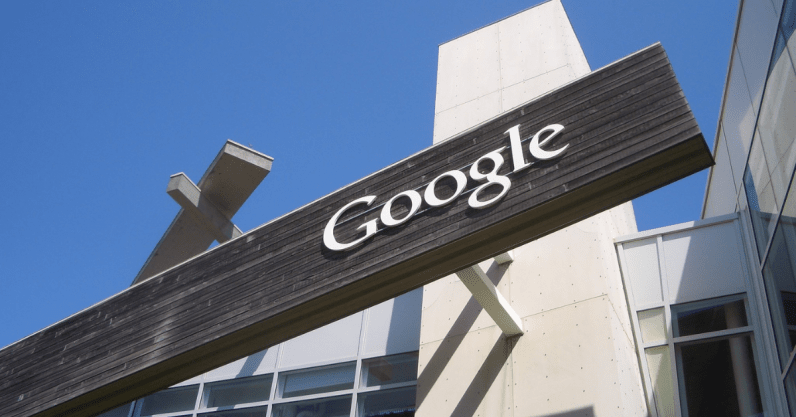 Google has suspended the corporate account of Margaret Mitchell, Timnit Gebru’s former co-lead of the Big G’s ethical AI division, claiming she shared thousands of internal files with people outside the company. A source told Axios that Mitchell had been using automated scripts to find messages showing discriminatory treatment of Gebru, whose recent ousting from the tech giant sparked outrage among colleagues. A Google spokesperson said the company was investigating the incident: Our security systems automatically lock an employee’s corporate account when they detect that the account is at risk of compromise due to credential problems or when an automated rule involving…

After firing a top AI ethicist, Google is changing its diversity and research policies

Google is restructuring its AI teams after Timnit Gebru’s firing